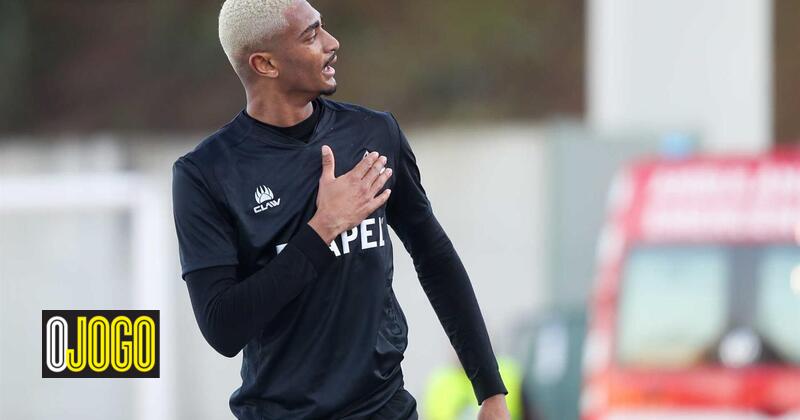 With this result, the Academic adds 24 points and rises from 12th to seventh place.

Académica beat Cova da Piedade 3-0 this Sunday, in match of the 16th round of the II Liga, played in Coimbra, adding their fifth consecutive victory in the championship.

The goals were scored by Traquina on 44 minutes, Dias on 62 and Djoussé on 84.

Cova da Piedade were a nuisance first-half opponent, with dominance of the game in some periods, but the few chances of scoring belonged to Briosa.

The first came in the 14th minute, with Derik's arcing shot, which was countered by goalkeeper Tony with a great save, avoiding the goal with a slap in flight.

39 minutes in, striker Derik managed to get past the opposing goalkeeper but missed the shooting angle.

The goal came on 44 minutes, in a play from the right, led by João Mendes, who, in the corner of the penalty area, crossed low to the second post, where appeared Traquina to touch the bottom of the net.

In the second half, the students were more dominant and the second goal came on 62 minutes, following a corner kick by Moura, with Mike lifting his head to the first post and Dias to the second post also headed. introduce the ball into the goal.

Djoussé's third goal was 84 minutes into the game as he entered the 67th-minute substitution for the injured Derik on a penalty kick following Traquina's low cross from the right.

With this result, the Académica adds 24 points and rises from 12th to seventh place, on equal points with Leixões, while Cova da Piedade maintains the 18th and last place of the classification, with eight points.