Canadian website Flixed has conducted an extensive study of the public's preferences between going to the movies and watching movies at home. Among the information gathered, Marvel's heroes once again proved more successful than those of DC Comics.

Data shows that audiences are more willing to see MCU debuts on the big screen than the competitor's comic book adaptations. That's because 73% of respondents prefer to wait until DC Comics productions reach streaming services.

In a way, that number also explains the box office hits that Marvel movies make right at the premiere. At the same time, it shows part of a war that takes place behind the scenes of Hollywood.

The big fight between Disney and Warner Bros.

As you broaden your view of the study data, you see an interesting battle of intellectual property at two major Hollywood studios.

For example, research shows that about 66% of the audience is determined to go to the movies to see Marvel or Star Wars productions. Both sagas are the domain of Disney.

On the other hand, 75% of people want to watch the Fantastic Animals franchise sequences at home. Number very similar to what was seen in relation to the productions of DC Comics. In this case, both brands belong to Warner Bros. 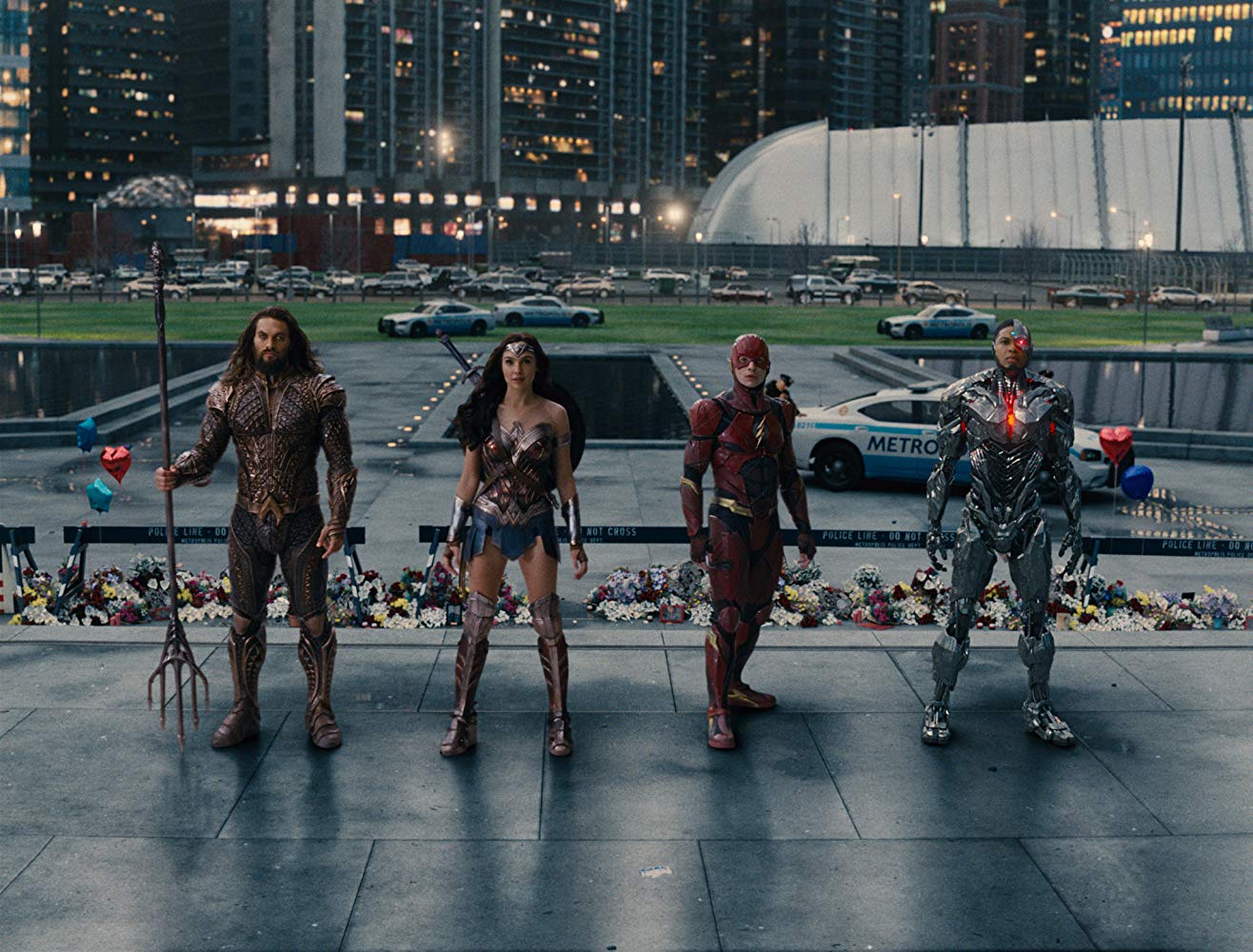 Regardless of the battle between studios, the Flixed study proves the great impact of streaming services in recent years. It is very clear the changing behavior of consumers and movie buffs.

Overall, 65% of the audience prefers to watch new movies at home and 92% revealed that they go only once a year or do not go to theaters. This is because they choose home comfort (68%) and find the value of food and drink very expensive (48%).

Jeff Hordley health: ‘It changed our...

Lyme disease: A peculiar feeling in...