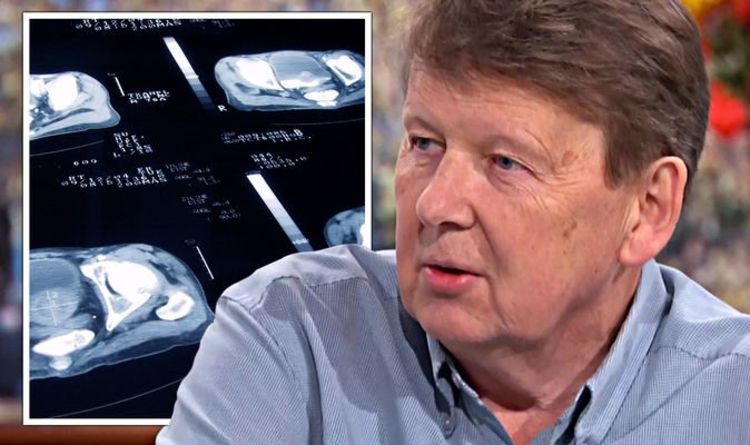 Late diagnoses, an aging population and many men seeing the return of the disease are increasing, said the Prostate Cancer UK charity.

Estimates suggest that breast cancer will be the most diagnosed by the end of this decade.

Former BBC Breakfast presenter Bill Turnbull, who was diagnosed in 2017, is leading calls for renewed momentum to fight the disease.

He said: "As someone whose prostate cancer was diagnosed after it spread, I am very aware of how important it is to find ways to improve diagnosis and treatment so that lives are not cut short."

However, patients diagnosed today have a better chance of survival than 10 years ago. And the NHS England wants three-quarters of cancers to be diagnosed at an early stage by 2028.

Currently, only 47% of prostate cancers are diagnosed early, when treatment is most likely to be successful. More than one in five cases are diagnosed at stage four, when it is usually incurable.

Bill, 63, who is ambassador for Prostate Cancer UK, revealed in March 2018 that he had been diagnosed with an incurable form of the disease in November last year, and that it had already spread to the bones.

He had nine rounds of chemotherapy, followed by hormone injections to strengthen his bones.

He said: "In the two years since I published my disease, I have had the opportunity to meet so many brilliant people who are struggling to fight prostate cancer.

"From researchers to health professionals, fundraisers and volunteers, it has been extremely inspiring.

“However, more still needs to be done. If everyone across the country does one thing to support prostate cancer in the UK this year, we could make a big impact. " 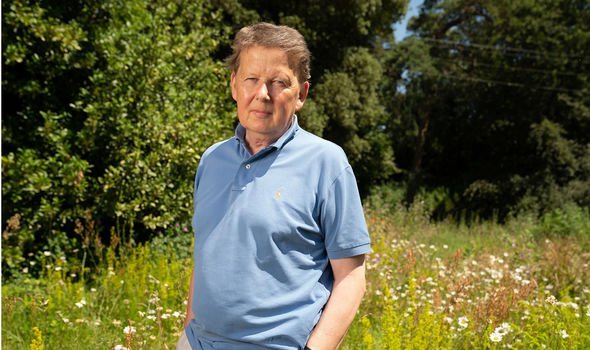 Prostate Cancer UK's research plans include finding better diagnostic tests that could form the basis of a national screening program.

It is also funding research to improve the effectiveness of localized prostate cancer treatments so that fewer men see their return. The charity is asking the public to pledge their support and take steps to help this year.

He also wants the government and health care providers to keep previous funding commitments to give the disease the focus it deserves.

Chief Executive Angela Culhane said: “By 2030, prostate cancer is expected to be the most commonly diagnosed of all cancers in the UK.

"Before we get to that point, we must absolutely ensure that as many men as possible have prostate cancer detected early and successfully treated."

Amy Hirst, Health Research Officer at Cancer Research UK, said: "We are working to find more accurate ways to diagnose prostate cancer, giving us the best chance to save people with aggressive diseases while minimizing the risks." harm to other people ".

Tony Collier is one of 8,500 men in England who every year say prostate cancer is incurable because it is so advanced. 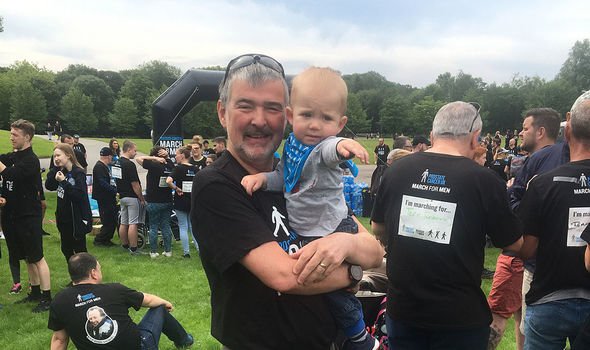 After visiting his doctor two years ago with groin pain, he was horrified when a urologist said he could have the disease a decade ago.

It has spread over much of its skeleton, causing stress fractures in weakened bones.

Tony, 62, said: “They told me that I would only have two years to live. It was very shocking.

“Being told that you have cancer is devastating, but when I found out it was incurable, it was absolutely indescribable.

“You go to that horrible dark place.

“At the time, my grandson Ethan was four years old.

“The reality was that I would never see him as a teenager. All these dark thoughts run through your mind.

Tony lives in Altrincham, Manchester, with his wife Tracey, whom he calls "family rock". He retired semi-retired accounting to spend more time with his family.

Tony, who is on hormone therapy to keep cancer stable, takes the abiraterone drug to stop his body from producing testosterone. This prevents the growth of prostate cancer cells.

A sharp runner, Tony stays fit and still comes out three or four times a week. But he says he has struggled with the impact of cancer.

He says, "Fortunately, the treatments are getting better and that is what is keeping me alive. But there is not one aspect of my life that has not been impacted. I was totally emasculated as a man and as an athlete."

Tony has two grandchildren, now six and 18 months old. He wants a screening program to be established as soon as possible to reduce the number of men diagnosed too late. 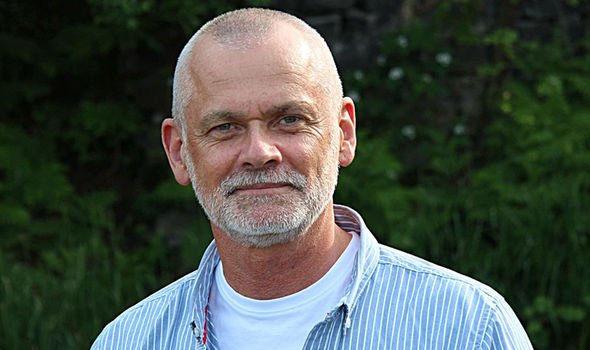 He said: “We are very desperate for a screening test that is robust. Early diagnosis means curative treatment.

“If I had this every year from the age of 50, I would have been diagnosed at a point where I could have been cured, instead of when it was too late.

“The big concern is that the risk to my son and grandchildren is two and a half times higher because of my diagnosis.

"They need to be tracked early."

Martin Wells was diagnosed with localized prostate cancer in 2007, despite showing no obvious symptoms.

He underwent surgery to remove the gland, followed by radiation therapy and hormone suppression.

Although the initial treatment worked, just over a year ago, he received the devastating news that his cancer had "awakened" in his hip bones. He has been told that he is now incurable and has started chemotherapy and hormone therapy to prolong his life.

He has experienced serious side effects including erectile dysfunction, chemotherapy hair loss and weight gain.

He is now on a mission to encourage men to talk more openly about their health.

He said, “Being a man gets in the way of being a man with prostate cancer. Side effects are sexual and urological and men do not want to talk about it, we use humor to distract us.

"But it's not healthy. I want to talk about it. It's like having a big rock in the shoe – I need to get it off." Martin of Burnley hopes that eventually treatments like cutting-edge immunotherapy will be available.

He also believes that improving early diagnosis is vital because "the earlier it is diagnosed, the more effective the treatment will be."

He added: "This does not mean that if everyone is diagnosed early, everyone is cured. But people have a much better chance of getting the best treatment." 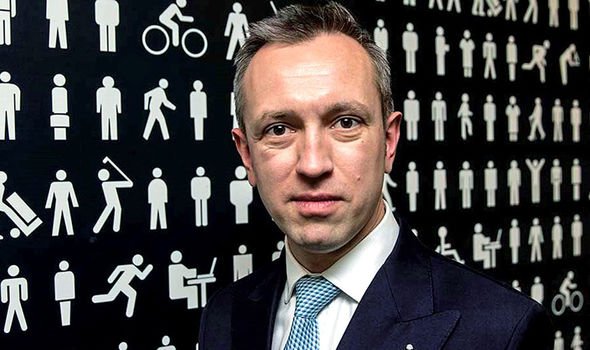 Despite advances in diagnosis, treatments and increased awareness of prostate cancer in recent years, the news that more than 12,000 British men die each year from the disease highlights how much more needs to be done.

We have made some progress. Overall, the number diagnosed increased faster than the death toll.

Therefore, more people diagnosed today will survive than they would 10 years ago.

As a charity, we contribute to this improved survival rate.

We funded research on mpMRI scanning, which transformed diagnostic accuracy and helped to avoid unnecessary biopsies.

Prostate Cancer UK has also funded research to introduce new treatment regimens, such as previous chemotherapy with docetaxel, which prolongs victims' lives. We fund research for a greater understanding of disease development.

But we have a big mountain to climb before we can say we reverse the trend of more men dying of prostate cancer.

That is why we want to see a renewed effort by the government, healthcare providers and supporters to keep pace and help us cope with late diagnosis and cancer recurrence, which we believe are the main causes of this problem.

We are defining our ambitious new research strategy to help discover better diagnoses, better treatments, and better use of data.

But to achieve these goals, we invite people to help us raise vital funds.

• For more information on how to help, visit: prostatecanceruk.org