Home sci-tech How does the Earth’s magnetic field originate?

How does the Earth’s magnetic field originate?

The Earth’s magnetic field consists of a kind of shield that protects our world from the action of solar winds and cosmic particles; therefore, it represents a structure that prevents dangerous radiation from space to reach us. Scientists know that this barrier (without which life as we know it would probably not exist on Earth) is produced by the movement of the fluid iron present in the core of the planet, but not all the mechanisms that generate this vital phenomenon are known.

Guts of the world

According to researchers at Carnegie Science, the movement behind the generation of the Earth’s magnetic field is known as geodynamic. In an attempt to better understand its dynamics and origin, an international team of scientists created models that replicate the conditions of the Earth’s center and simulations. The researchers focused attention on the presence of lighter elements in the iron core to determine whether they would have any influence on the formation of the field and found that they did.

As the scientists explained, our planet was formed from the material present in the protoplanetary disk, composed of gas and cosmic dust, which enveloped the Sun in the early Solar System. These components collided and aggregated until, eventually, they originated the Earth. In addition, the denser materials were concentrated in the nucleus, while the others formed the layers, according to their density, which today make up the earth’s mantle and crust.

Seismic surveys point out that, although the center of the Earth is composed mainly of fluid iron, there are other elements “mixed” in smaller quantities, such as sulfur, oxygen, hydrogen, carbon and silicon – and the latter seems to have an important role in the geodynamic effect. .

One question that scientists tried to answer was whether just the heat emitted by the Earth’s core and flowing through the mantle would be sufficient to produce the effect. The researchers, knowing that silicates are very abundant in the mantle and that silicon is the third most common element inside the planet, coming only after iron and oxygen, decided to bet on it in their simulations. 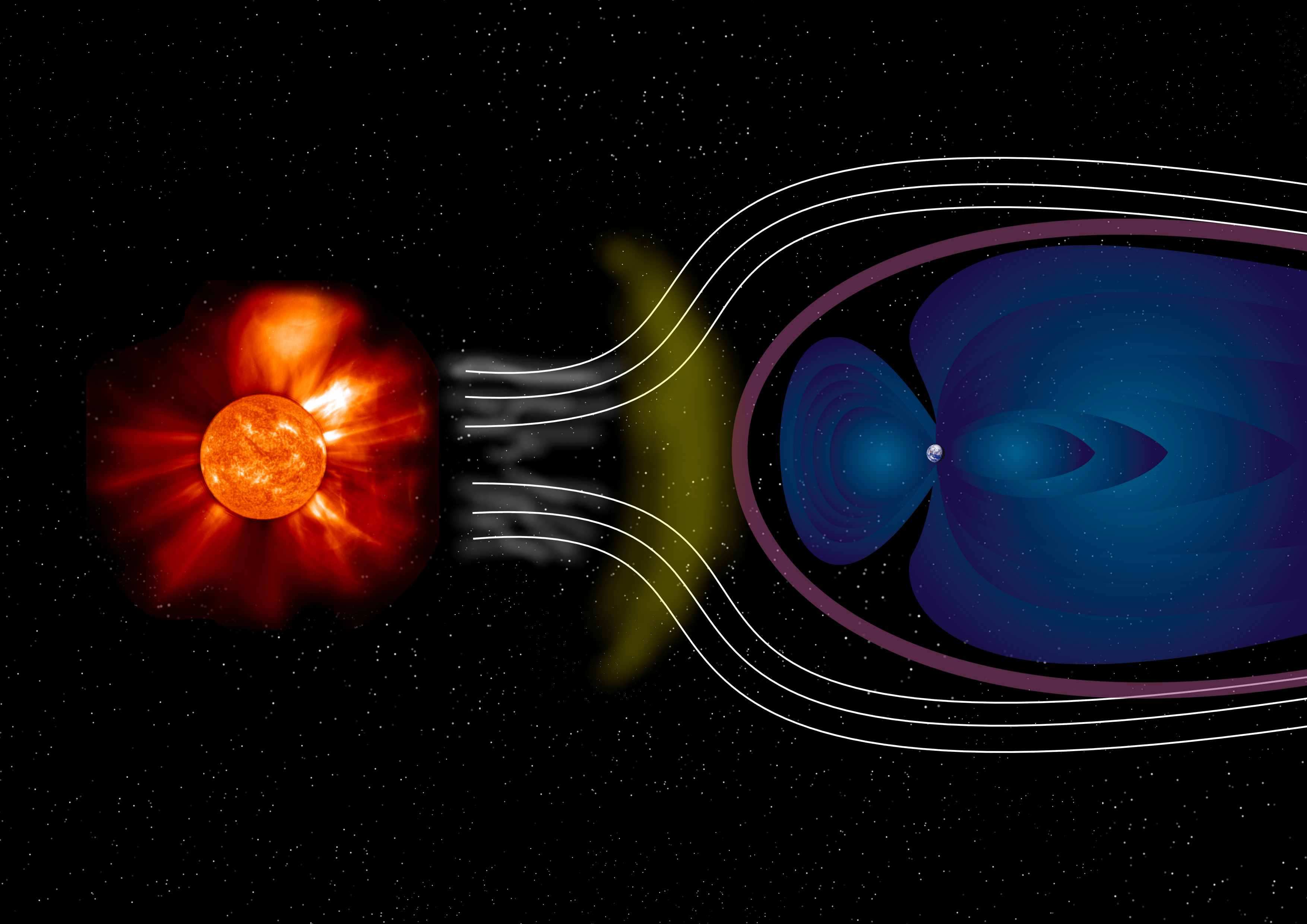 Furthermore, as the simulations revealed, a concentration of about 8% of silicon in the core of the planet would be enough to maintain the heat transmission necessary to sustain the geodynamic activity always in operation. And what role would the other elements present inside the Earth have? The researchers plan to expand the experiments to include carbon, oxygen and sulfur and find out.

(15877)
$3.37
VOLUMIZING AND LENGTHENING MASCARA: This volumizing and lengthening mascara delivers a full lash fringe that’s feathery soft, with no flaking, no smud... read more
(as of August 11, 2020 - More infoProduct prices and availability are accurate as of the date/time indicated and are subject to change. Any price and availability information displayed on [relevant Amazon Site(s), as applicable] at the time of purchase will apply to the purchase of this product.)