The first title is a physics-focused game where players must stack the pocket monsters in competitions against other online users. Throughout the game, it becomes more difficult to fit each creature and some may end up falling off the field, causing the player to lose the game.

Meanwhile, Medallion Battle resembles a card game, bringing in iconic medallion-shaped pokemon that, as the title of the game implies, will engage in battles with each other. The player can not only capture new monsters, but also train them, evolve them and challenge gyms in exchange for badges.

(847)
$299.00
This product includes two router units.Nest WiFi is a scalable and flexible Wi-Fi system. These nest WiFi devices work together to blanket your whole ... read more
(as of July 13, 2020 - More infoProduct prices and availability are accurate as of the date/time indicated and are subject to change. Any price and availability information displayed on [relevant Amazon Site(s), as applicable] at the time of purchase will apply to the purchase of this product.) 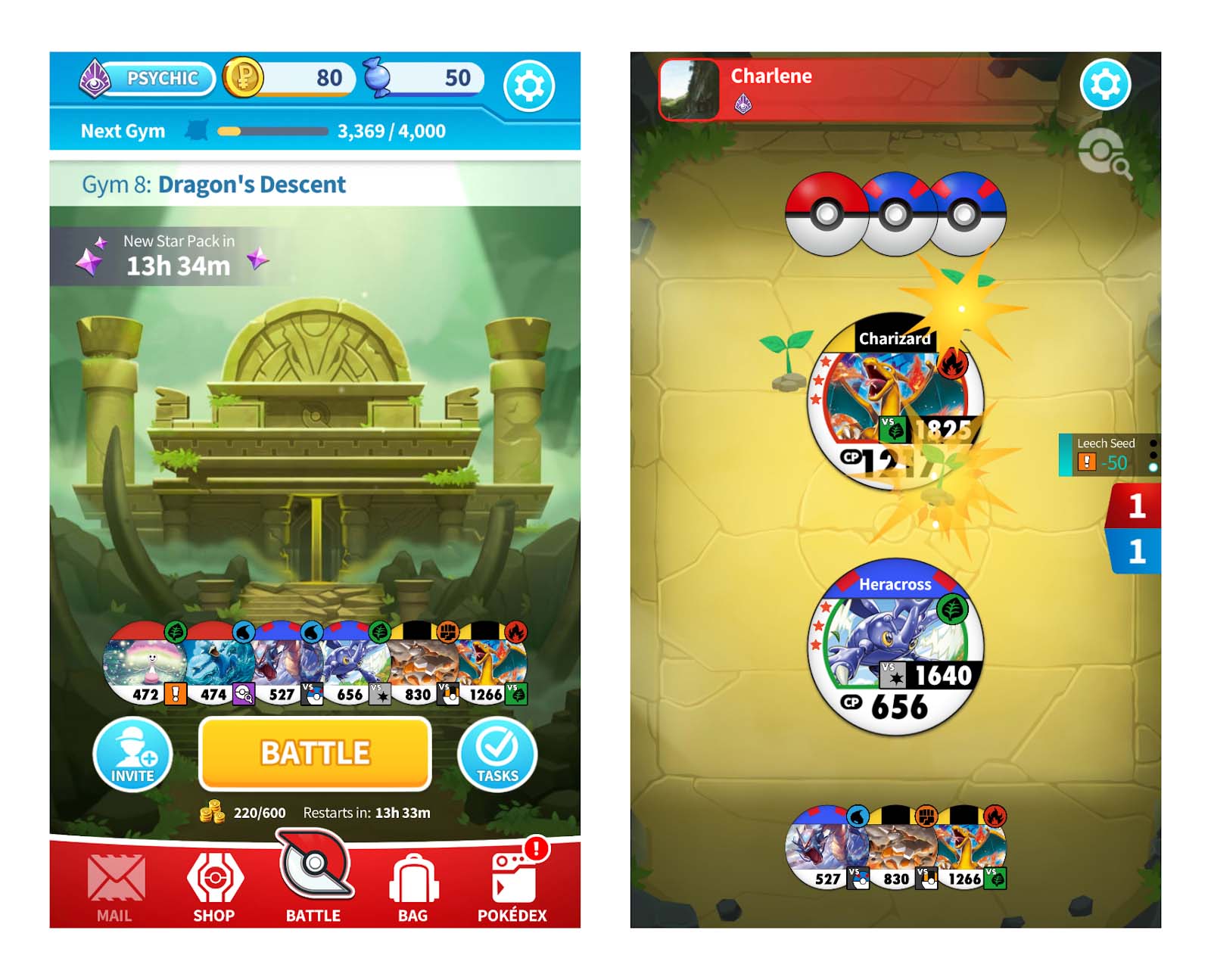 Tower Battle is already available through the social network worldwide, including in Brazil, but Medallion Battle is not yet scheduled for release beyond Asia.

Stomach bloating – the vegetable you...

How to sleep: Expert reveals special...